We don't want to just write checks. Where possible we also want to invest sweat equity in our community projects. This is the true nature of the Rotary motto of Service Above Self.

Examples of RAW's Service Above Self in Fort Collins are:

For projects outside the United States, we usually have no choice but to write checks. On the plus side our grants go much further to relieve suffering, raise people up, and educate children and young adults. Our international projects include:

Loading...
Use Amazon Smiles
GIVE AS YOU SPEND. Log onto Amazon Smiles (https://smile.amazon.com/) and select "Rotary Club of Fort Collins After Work" as your charity. Up to .5% of your purchases will benefit RAW.
Club Leaders
RAW Event Photos 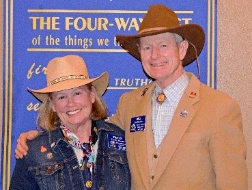 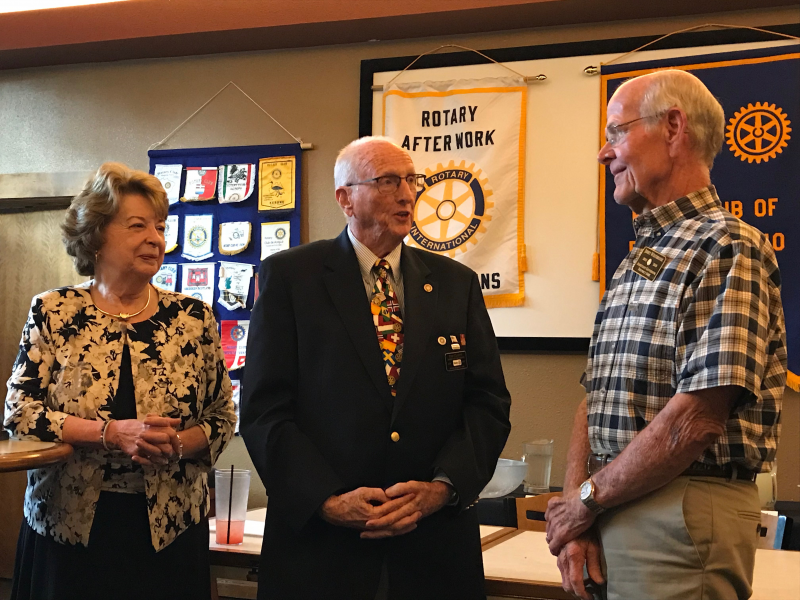 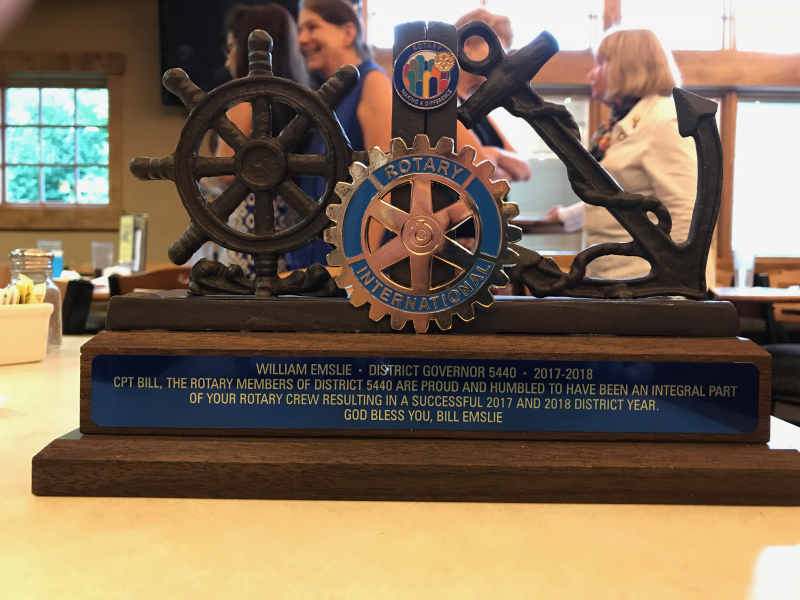 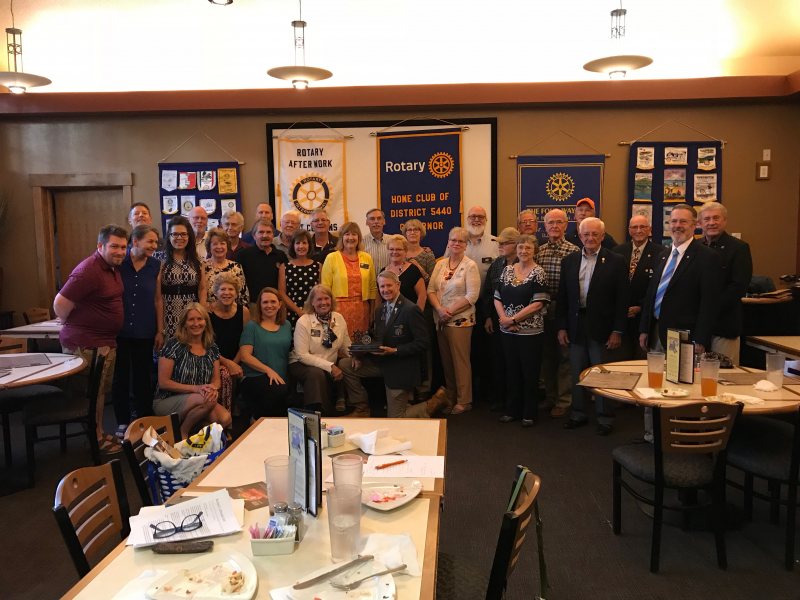 View more
Club Meetings & Events
Loading
Loading...
RAW Bulletin
Loading
Club Links
Black Tie Bingo
Support Orphans in Nepal!
RAW supports three orphanages in Nepal. Over the years we have supplied them with school clothes, school notebooks, computers, upgrades to their facilities (such as windows!), and during the Covid-19 pandemic, we paid for food that in Kathmandu was scarce and expensive.
The Cruise Ship Fun-Tacular
Thursday April 22nd, 2021 - The inaugural Cruise Ship virtual event set sail for a fun evening raising awareness for our great projects. It included fun surprises like BINGO and horse racing as we sailed to Mexico, Turkey, Nepal and India with special shore excursions at each to feature our project locations. WATCH FOR THE NEXT BIGGER AND BETTER CRUISE COMING IN 2022